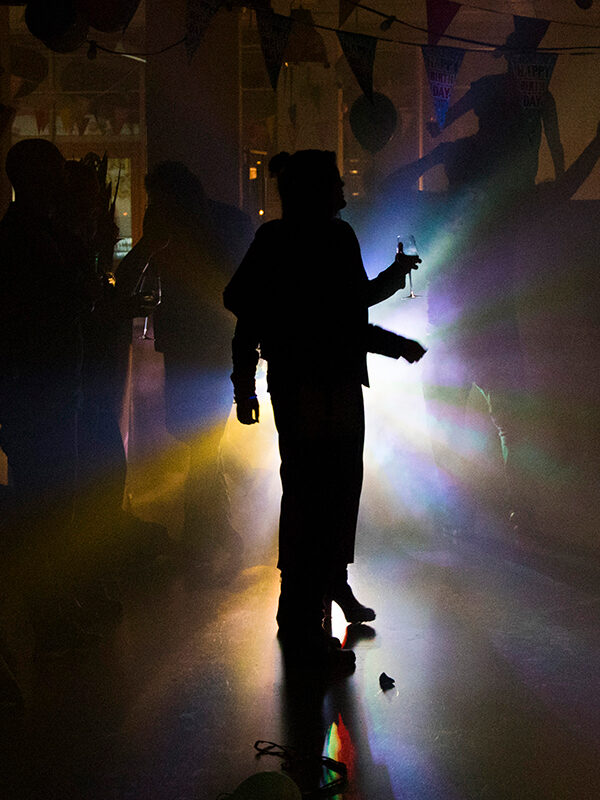 With over 60 participating agencies we can imagine it’s hard to choose where to go. To help you out a bit, here’s a suggested route if you want to move from East in the direction of the city center (Paradiso) or the other way around.

Go to Postoffice for a quick pit stop and a vegan sausage. But your stay is definitely worth stretching because Postoffice has a lot more fun in store. Their VFX wizards will show you the ins and outs of how they bring CGI characters to life. And their Sound & Music department will host a live stage and an in depth look in their studio process. There’s also room for talks, a round-the-table with industry professionals, and a recruitment session for interns, juniors and seniors.

Close to Postoffice is INDIE Amsterdam. Renowned for its campaigns for Tele2 and Aldi and still proudly independent. INDIE’s theme of the night is Nation Creation. Where you can get a tattoo. Or make music. Or listen to music. Or walk around, or chitchat, or learn new things. Short and to the point. What is not to like?

Also on the Kadijken at Entrepotdok you can find SOUNDCIRCUS. They primarily do sound work for advertisers and agencies, but don’t shy away from (short) films and documentaries either. If you’re in for a thrill, definitely stop by for their Audio Escape Room. Hopefully you work it out as there are still some agencies to visit.

As we’re moving closer to the city center, there are two offices in the same building; Truus and Higuita. Visit Truus for their ‘Koude Kermis’; a museum full of things only found in the Amsterdam bubble. This exhibition comes with an audio tour. Truus also managed to gather a bunch of boomers from outside the Randstad to review famous ads. Why? Because Truus claims to make advertising for real people. Not for themselves - big city hipsters who live in a bubble - like many other agencies do, according to Truus. Truus believes big brands need to be able to speak to everyone. Higuita is an unorthodox creative agency that builds brands in todays on- and offline world. In the ad industry it’s all about hitting people between the eyes with your message. This ADNIGHT Higuita invites you to join them in the Higuita Laser Quest.

Seen enough boomers and lasers? Located next to the subway station Rokin you will find FLIRT Creativity. FLIRT® is a multi-channel creative agency that uses storytelling to grow businesses and culture. With over 15 nationalities, they are small in numbers but mighty in ideas, bringing together the brainpower of a global armada. FLIRT invites you to experience a night of relief by turning the most acclaimed ads into a smooth experience.

If you still have some time, look into some of the suggested routes in the Center. From FLIRT Creativity it’ll take you about five minutes to reach Paradiso.